My ThinkPad just arrived. Time to wipe and install Linux! 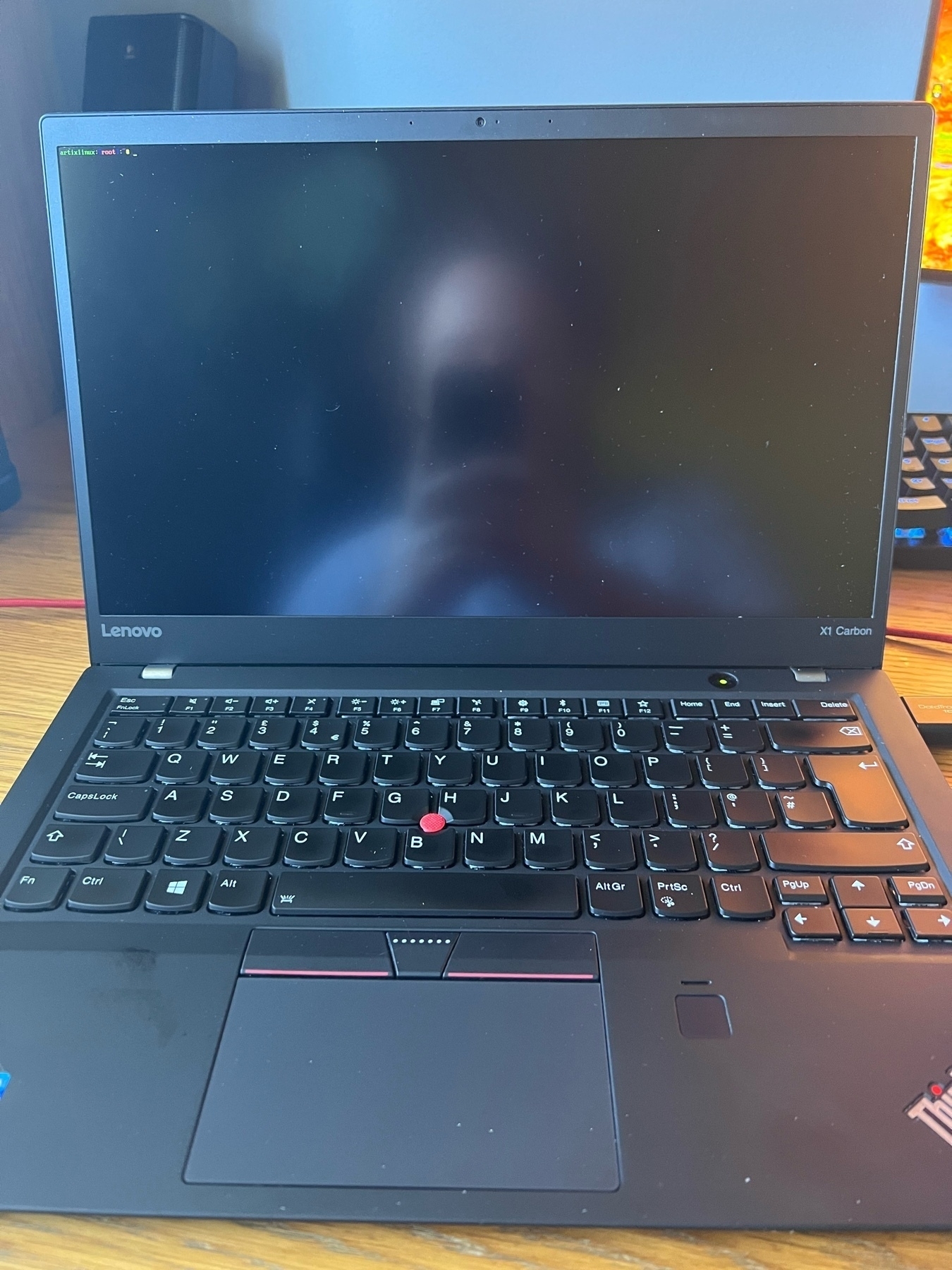 This is what I class as pure YouTube. Descriptive title, no long intro/outro, no sponsors, no ads, jus a horse kicking a tree, farting on dogs, and then running away. www.youtube.com/watch 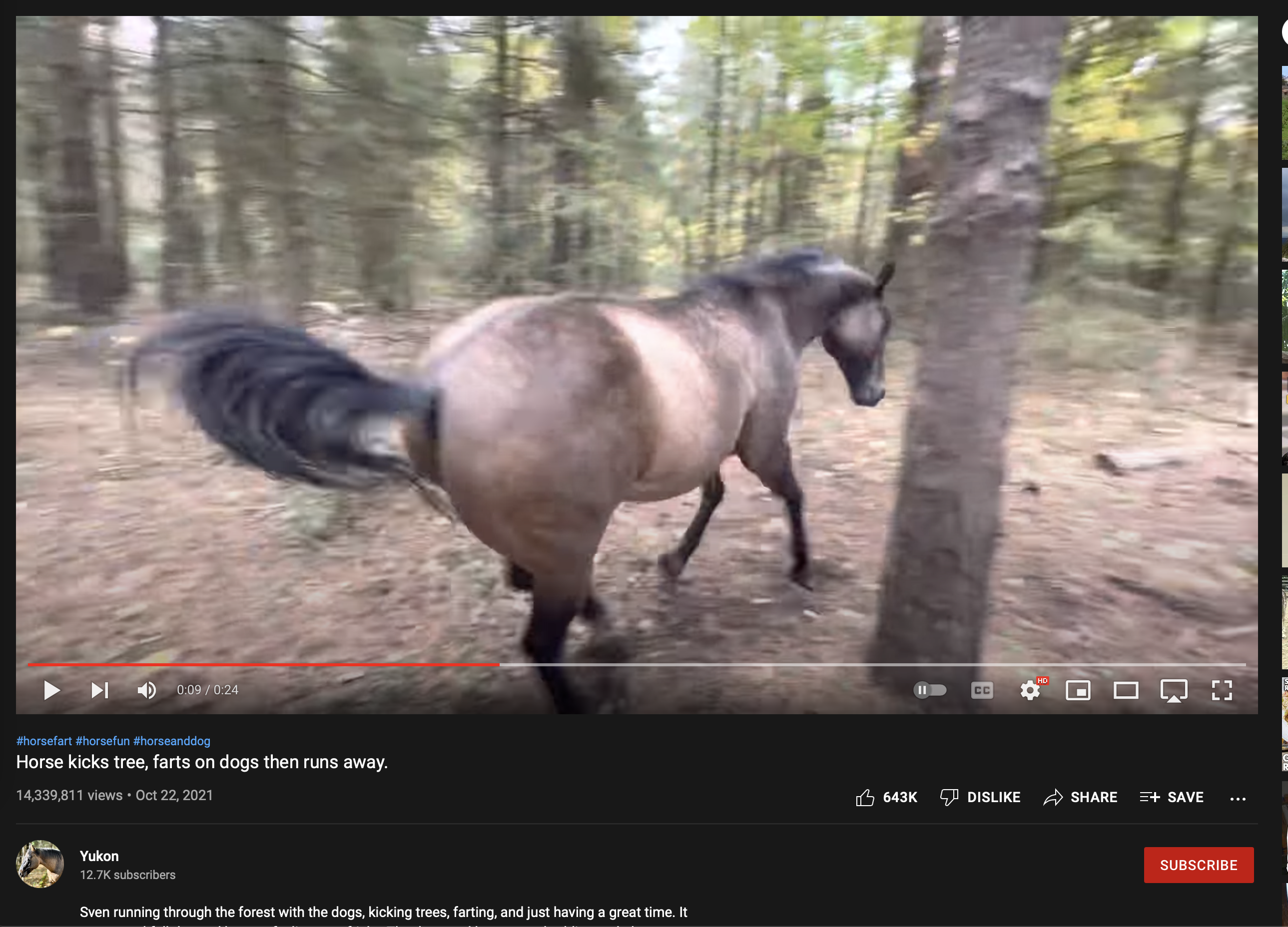 A small (but I’m sure welcome) change in the Pure theme. Now posts won’t show the date or attempt to load any associated replies.

Soon to be my primary Linux machine.

Side effect of using an iPhone 5 with iOS 10 is that Shortcuts doesn’t exist! Back to Workflow. 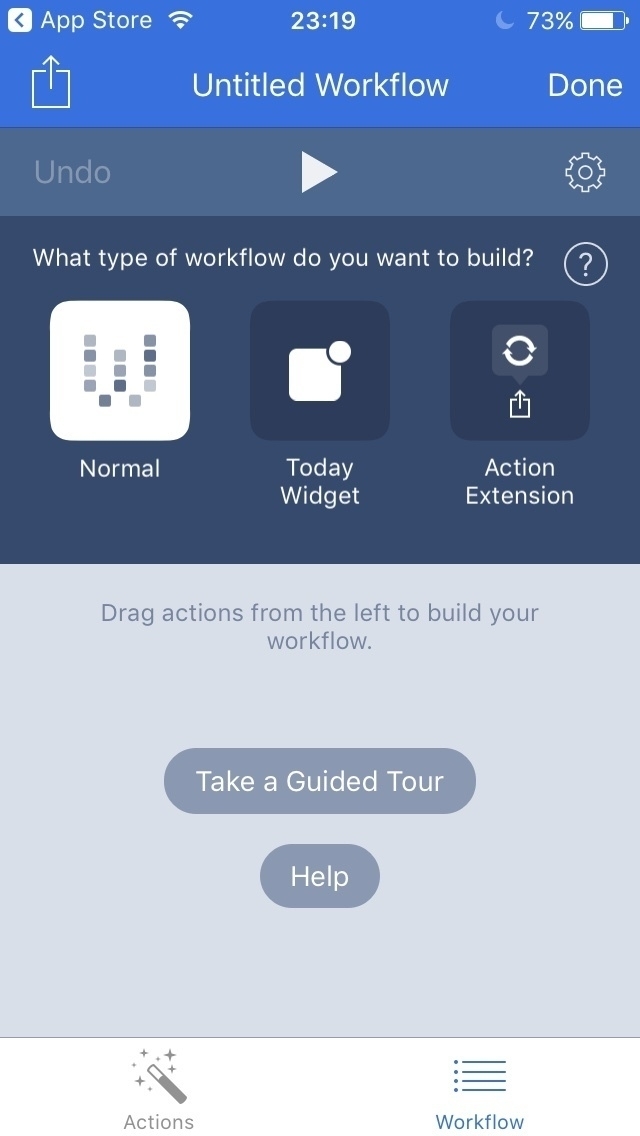 I made a few changes to the Pure theme tonight: 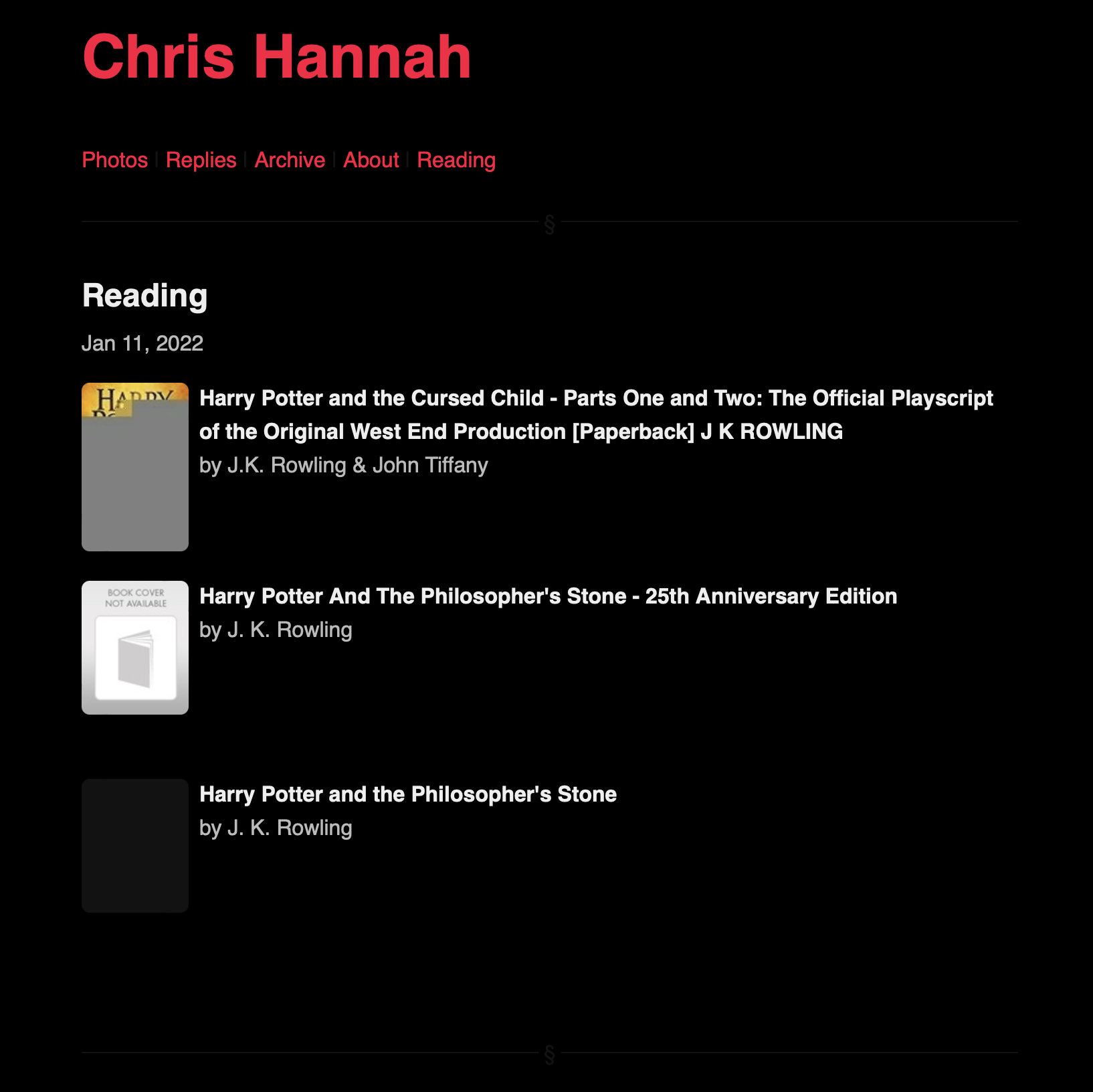 There’s nothing more satisfying than managing to manually install an Arch-based distro, configure a desktop manager, window manager, and have it actually work. 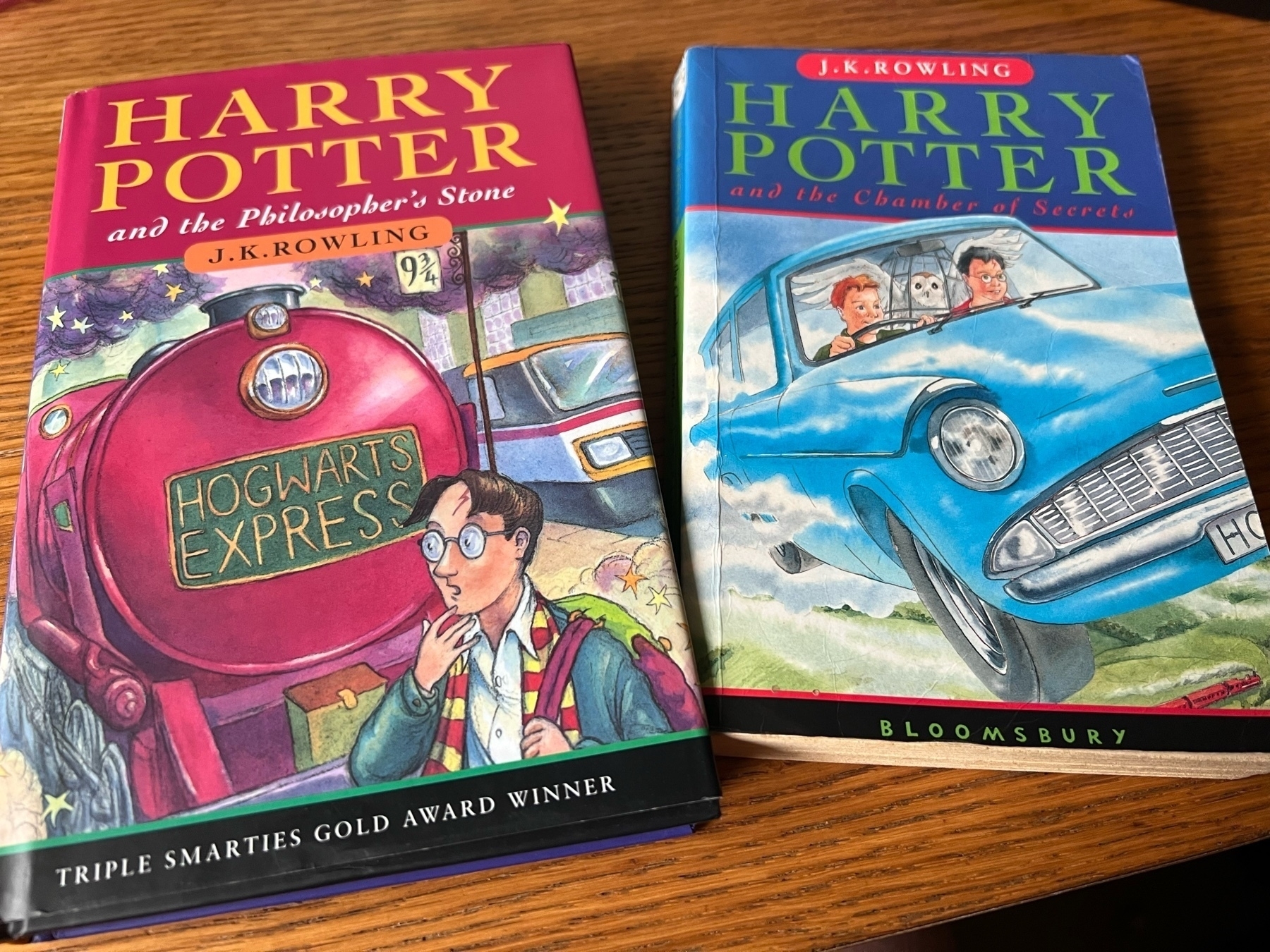 I find it funny when I see YouTube videos with people showing off their “minimalist” EDCs. It’s usually a mix of wireless headphones, some complex wallet, key accessories, multi-tool, weirdly a knife is normally included, pen, notebook, water bottle, usb stick, handheld games console, etc. Most of them time, everything being in matte black.

It’s something that I think really shows off how much of a bubble most tech people live in.

When I leave my house, whether I’m going to the shops, out to London, to a restaurant, etc. I carry three things: phone, wallet, and keys. My wallet has three things in it, a bank card, drivers license, and potentially a few notes. And I only have 2 keys, so that’s also pretty minimal.

I’m not trying to argue with what people need with them, I just find that type of video as a general source of humour for me.

Very much a lucky guess this time.

It’s my first day at work tomorrow, after being off since 23rd December. My recent sleep schedule of going to sleep at 3 am and waking at 11 am won’t make it easy.

I’ve been reading a lot of blog posts online today, and one thing that struck me on quite a few of them was the readability of the page.

I found myself enjoying blogs that had rather minimal amounts of “stuff” on the page above the article contents. Instead of a big logo and a long list of navigation links, most of them had a small (but identifiable) blog title, a few links, but then straight to the post.

While I’ve been a fan of minimal layouts for a while, I always had the idea that I needed to have as many links as possible in my navigation menu. And my name had to be huge to make sure that everyone knew who the person behind the blog was.

But since doing a lof reading of others blogs, I realised that I was designing it for myself, rather than for any potential readers.

So based on this, I’ve made a few small adjustments:

You can view the new design on my blog at chrishannah.me. But here are a few screenshots: 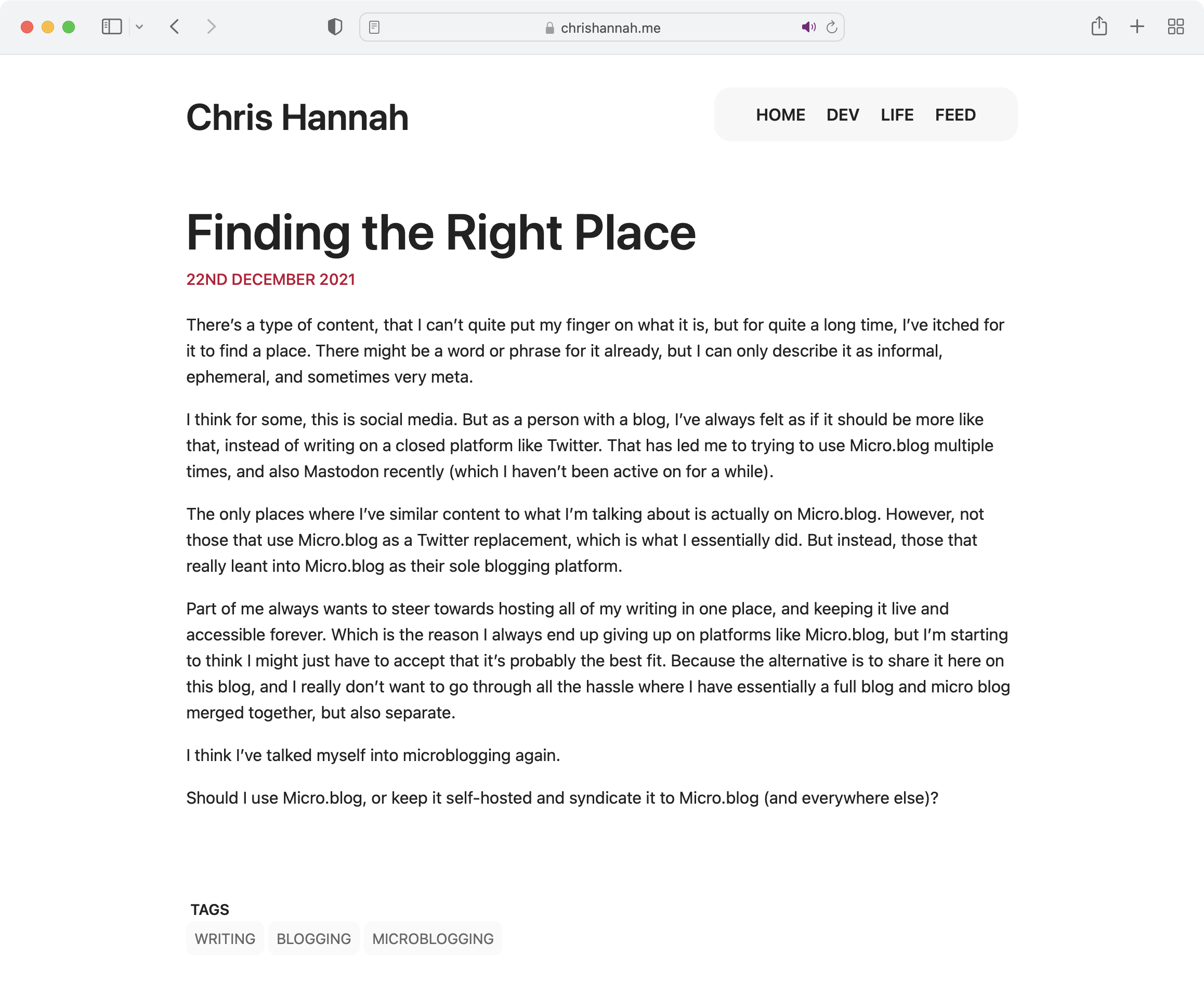 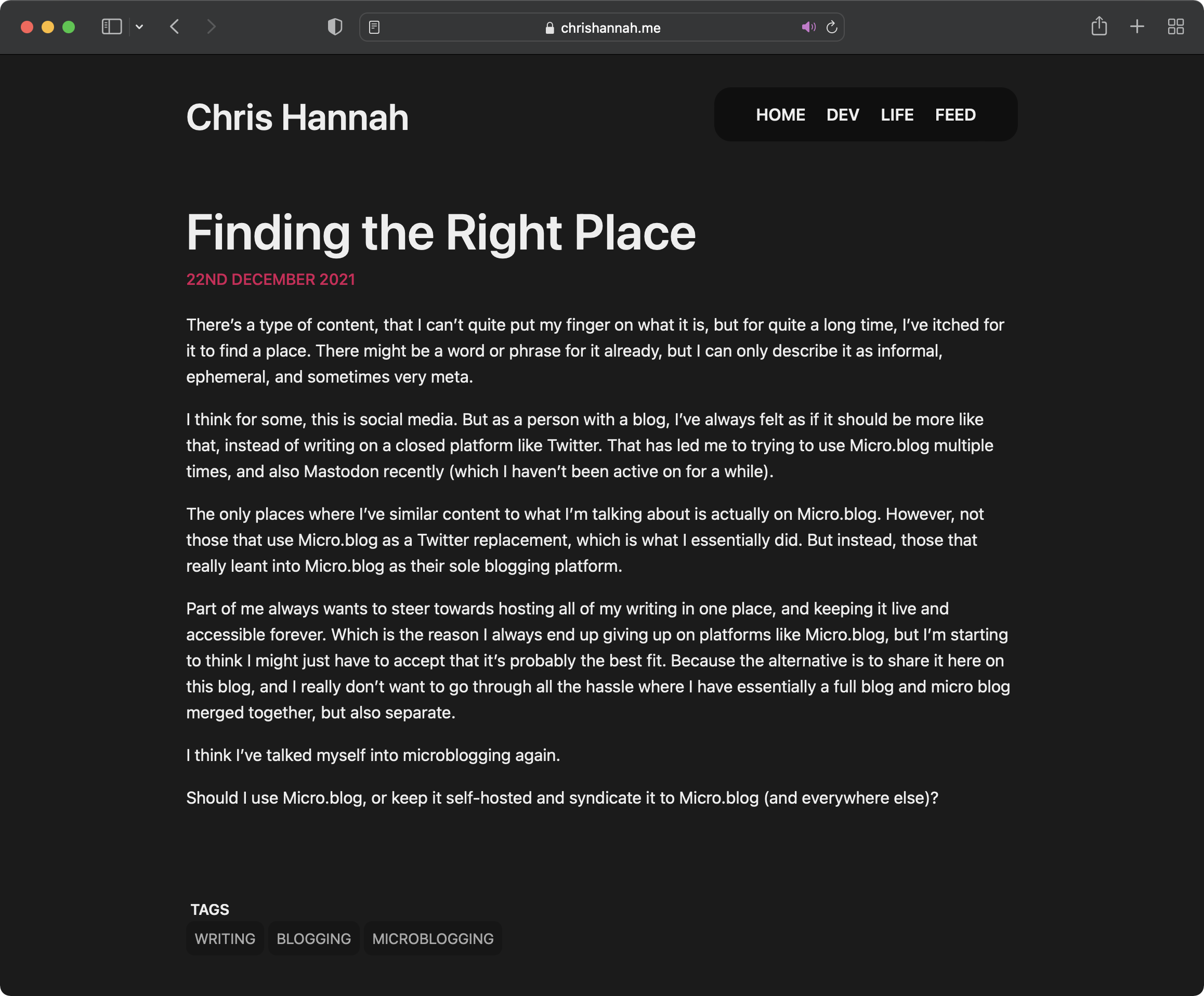 No doubt I’ll be making a few more tweaks in the next few days, but I do hope that the new design is more usable for readers.

Just purchased a hardback copy of Harry Potter and the Philosophers Stone for £27 on eBay. It’s not perfect condition, but still very good. And it’s one of the original Bloomsbury editions from 1997.

Hopefully this is the start of a collection! 📚

Apple: Don’t like the Christmas presents that your friends and family bought you? How about buying a $999 phone from us instead? 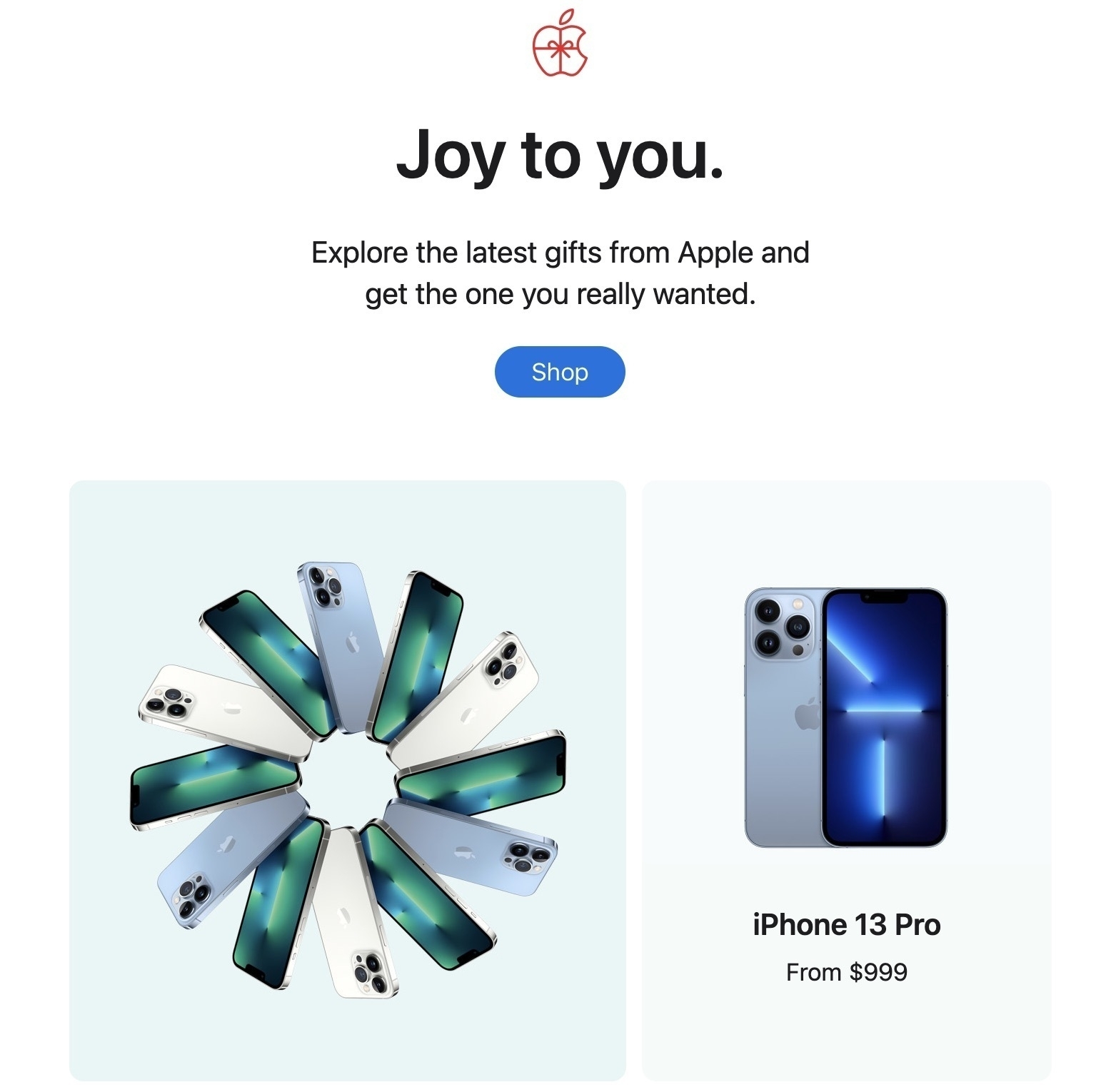 Since looking my email situation last January, I’ve been using SaneBox to sort my emails and to flter out junk. But it’s nearing renewal time, and it’s $99 for a year. So I think it’s time to turn it off and see if I can live without it.

I’m watching Harry Potter 20th Anniversary: Return to Hogwarts, and I’m already 99% sure that I want to reread the books again. I really wish I had my original books. I bet they’re stupidly expensive now.

I went to see the Cursed Child play in London just over a week ago, and I planned on writing a big review. But that never actually happened, so I thought I’d at least write a short overview of what I felt about it.

I’ve got 294 unread articles in my RSS reader. I think it’s time to start unsubscribing from the feeds that I never actually read.

I wouldn’t go so far as to make this a new years resolution, but this year I think I’m going to try and write shorter, but more regular, blog posts.

Too often last year, I held back posts because I wanted to make everything into a really detailed piece. But that can hold me back sometimes.

When I get that small piece of insipiration for a post, instead of letting it attrack dust in the drafts folder, I need to get it written and published. It might mean that some potentially big pieces get broken up, but at the same time, I think it will mean a higher output.

Nothing makes a coffee better than a splash (or two) of a bit of single malt scotch. 🥃 ☕️

I’m about to play the new Minecraft 1.18 update, and decided that I’m going to attempt to stream from the PC for the first time.

No commentary, no webcam, just me attempting to play survival Minecraft, and seeing how streaming works on my PC.

In a world where everything is going wireless, one of my best presents this year was a pair of wired EarPods! The period between Christmas and the new year is a weird one for me.

After spending the year connected to the internet, I hardly use my phone, or any computer for that matter.

It’s basically a week of seeing family, playing games, and drinking. And I always want it that way.

The official Pokémon Twitch channel is currently hosting a stream of a Charmander sleeping by a fire. And as weird as that sounds, it’s looks (and sounds) pretty good. 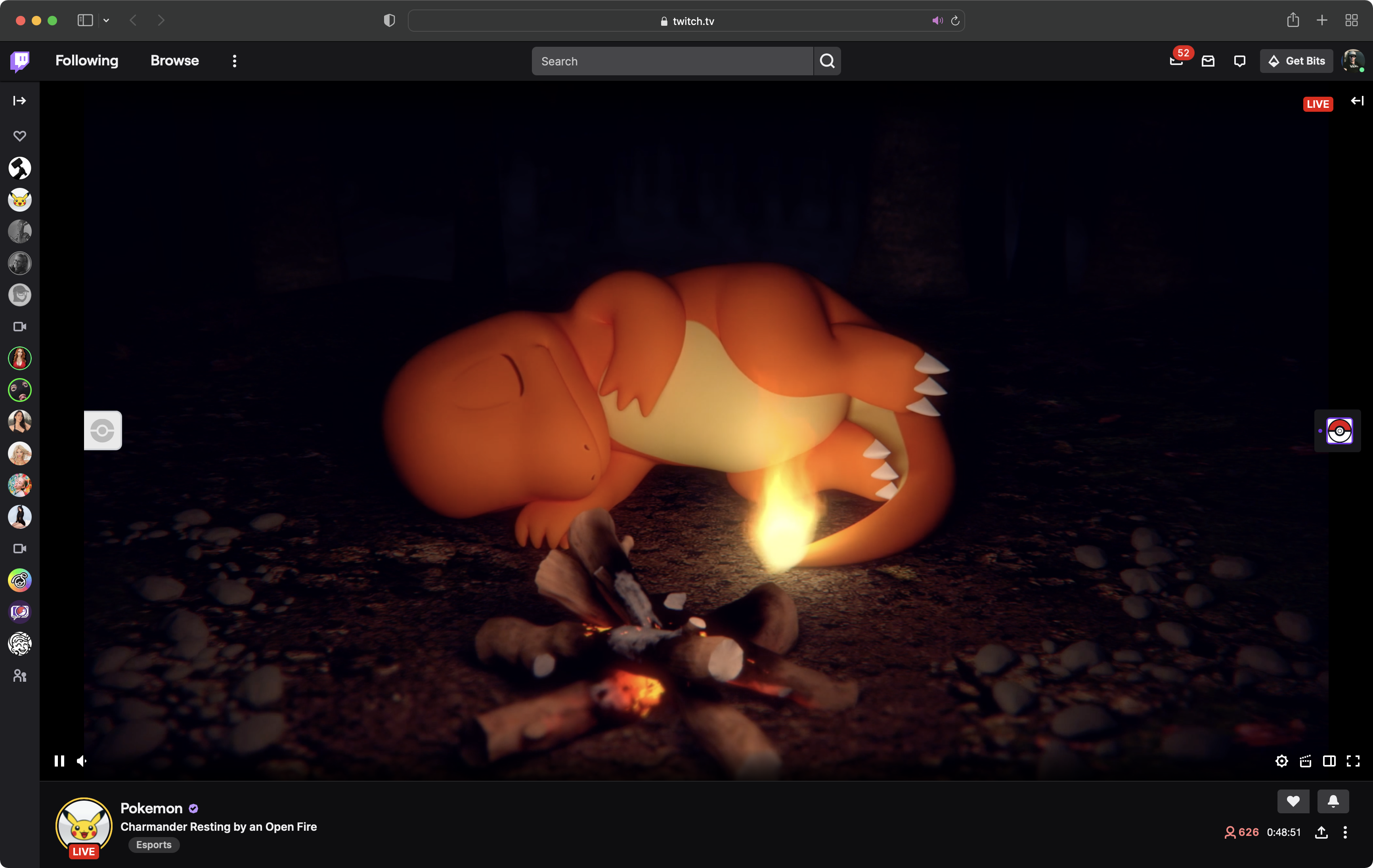